For over 36 years, Saudi Build has been Saudi Arabia’s largest construction trade exhibition, attracting thousands of international manufacturers, exporters and businessmen, as well as tens of thousands of regional engineers, importers and industry professionals to connect and engage with the latest technology that the Kingdom’s largest sector has to offer 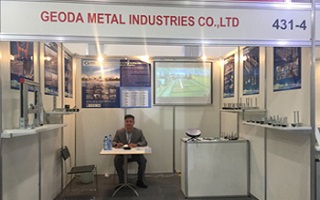 The concept of precast (also known as "prefabricated" ) construction includes those buildings where the majority of structural components are standardized and produced in plants in a location away from the building, and then transported to the site for assembly. These components are manufactured by industrial methods based on mass production in order to build a large number of buildings in a short time at low cost. 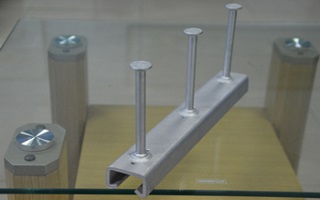 In the past year of 2017 , Halfen channel (cast in channel ) has been well used in HONGKONG-ZHUHAI-MACAO bridge , it is very important for precast line . 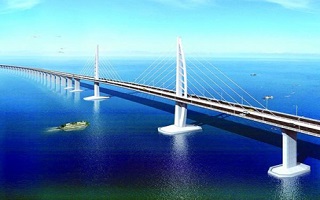